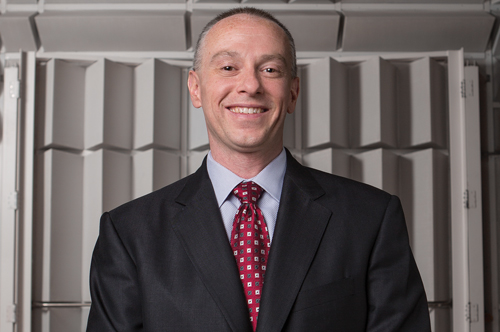 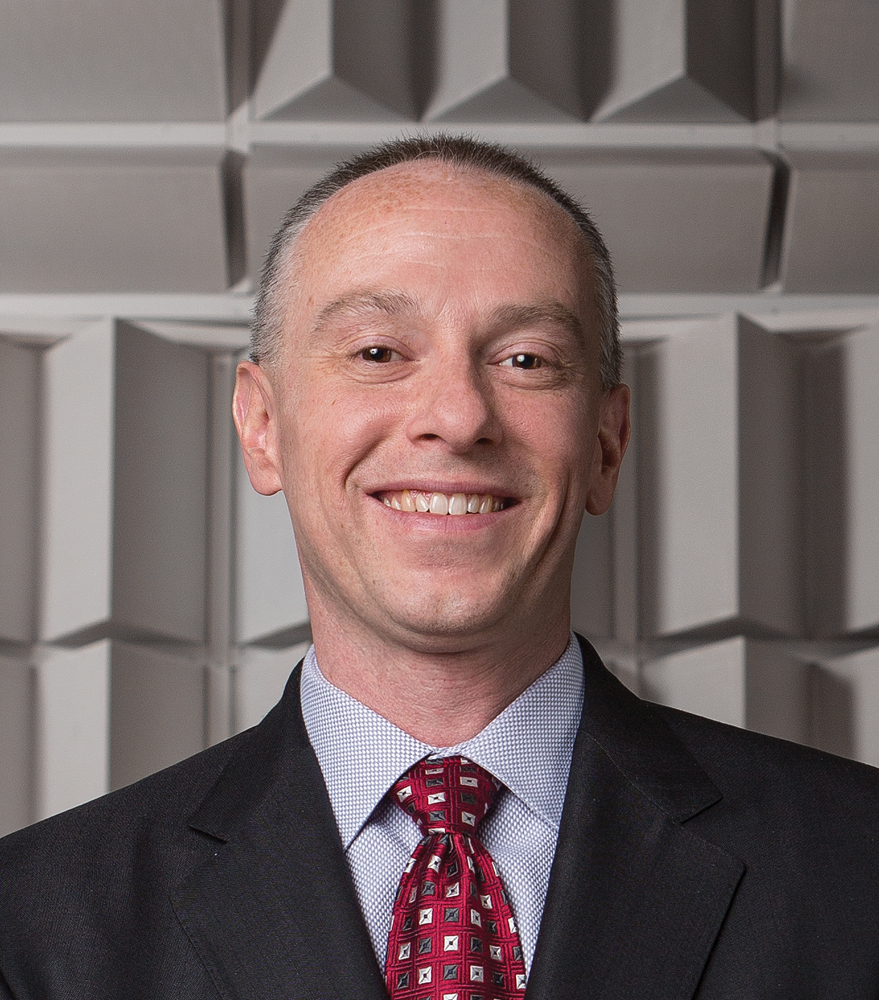 It’s been a long road back to the United States — and specifically Southfield — for Brian Pour, newly appointed president and CEO of Auria Solutions. After growing up in St. Louis, Pour earned a degree in mechanical engineering from Kettering University in Flint before heading to the Far East.

Working for a number of automotive suppliers, including Lear Corp. in Southfield, Pour has spent the bulk of his career opening and expanding automotive operations in China, Japan, India, and South Korea, among other Asian nations. He eventually was named COO of International Automotive Components, which has its North American headquarters in Southfield and is owned by billionaire investor Wilbur Ross (now U.S. commerce secretary).

Last September, IAC and Shanghai Shenda Co. closed on a joint venture forming Auria, which is a leader in the soft trim and acoustics sector of the auto industry and has its North American headquarters in Southfield.  The company operates 21 manufacturing facilities and four technical centers (including one in Plymouth Township) in 10 countries, and employs 7,000 people.

“I was a gearhead as a kid, so doing what I do today comes easily,” Pour says. “When Auria was formed, it was a way for IAC to get away from the business trend of being all things to all customers. Now Auria is very much a vertical operation, and it was a clean break. We’re a $1.1 billion company, and our goal is to double in size in the next two to three years.”

To reach its revenue target, Pour says the company is expanding on its traditional automotive work while developing interior components for autonomous vehicles. The company is eyeing an expansion into India and other southeast Asian markets, and Pour says it’s also open to merger and acquisition opportunities to drive growth.

“One thing we do is develop materials and components to reduce noise levels inside a vehicle. But once you take away the engine noise, you find other sounds that are coming through the cabin — so it’s a bit of a challenge to get total noise reduction,” he says.

“Our other point of execution is durability, because as ride-sharing becomes more prevalent, vehicles need to be durable. That means enhancing existing trim and acoustic materials while developing new materials.”