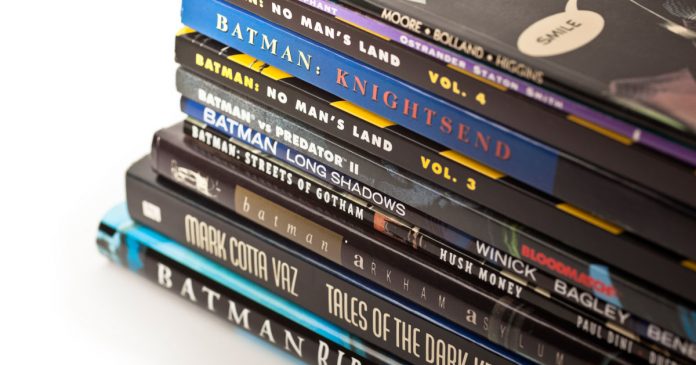 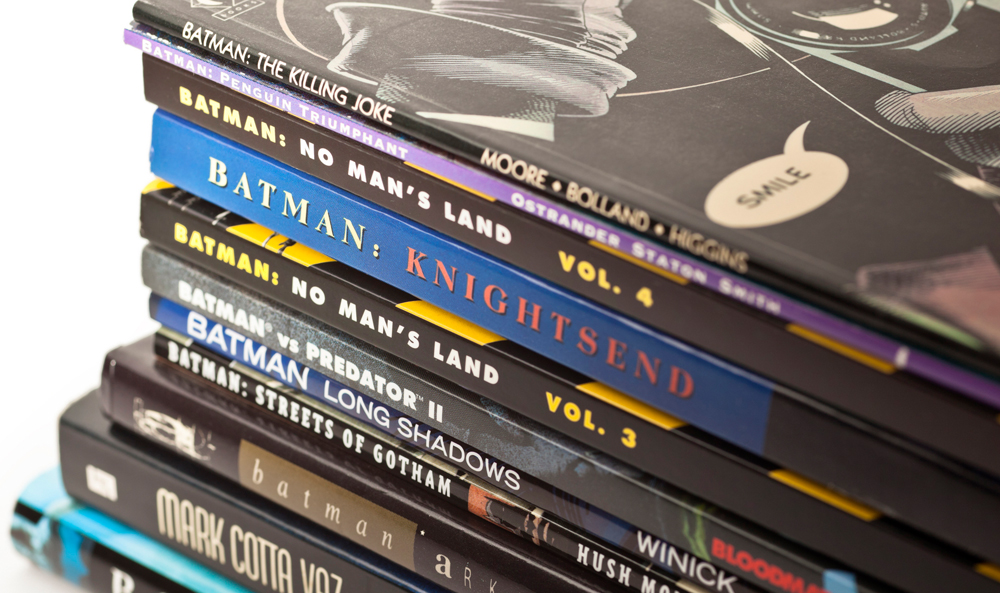 As person-to-person online sales and auction sites have become a larger part of American life, many small businesses have suffered. One such niche industry is local comic book shops.

Due to competition from digital sites, many brick-and-mortar shops have been forced to shutter, including Detroit Comics in Ferndale, which, after more than a decade in business, closed in February.

However, some shops have managed to flourish. Vault of Midnight, which has locations in Ann Arbor and Grand Rapids, opened a shop in downtown Detroit in 2016. “We’ve been really happy moving to Detroit,” says co-owner Nick Yribar. “The comic book industry, both production and sales, is alive and well.”

Another local store that has ridden out the eBay storm is Comics and More in Madison Heights. Owner Chris Brown says comic book shops have to offer more than just great inventory if they want to compete. “You have to give the customer something they can’t get from buying online,” he says.

“You have to give them an experience. You have to create an atmosphere they want to come back to.”

In addition to comics, Brown’s store also sells card games and collectibles, and he opens his store up to people to play the games. “We want the store to be more of a cool gathering place where people go, and while they’re here, maybe they’ll buy some comics,” he says.