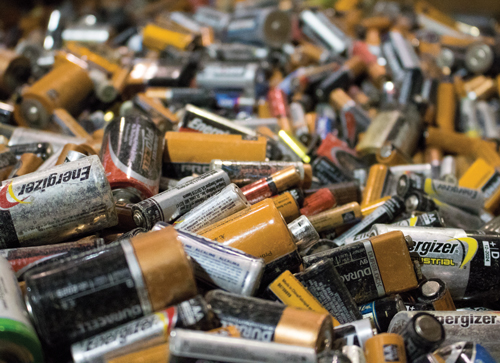 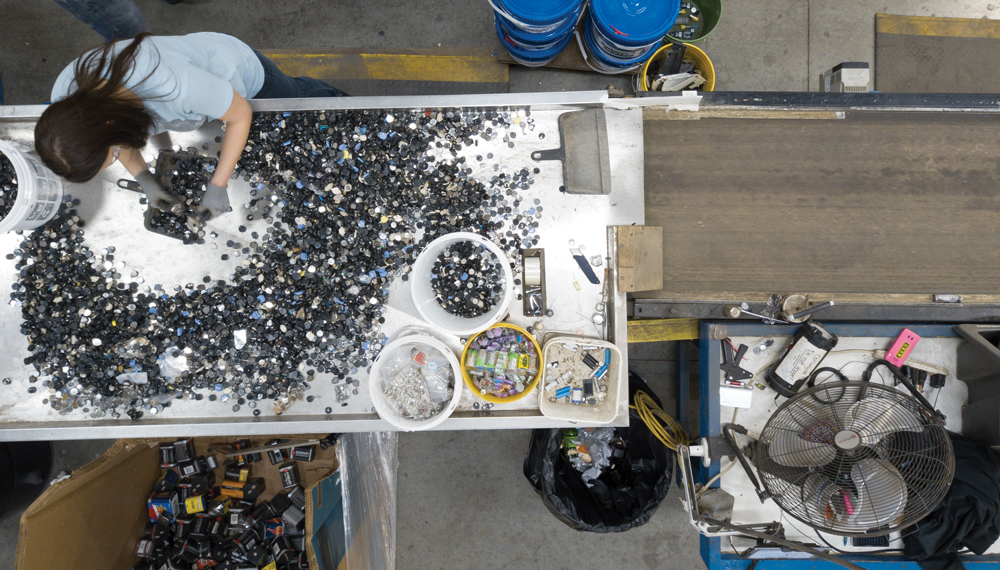 Battery Solutions in Howell is the only battery recycler in the country. Nearly everything in a battery is recycled, including plastic, steel, brass, zinc, and manganese.

Ever wonder what happens to old batteries? Thomas Bjarnemark, CEO of Battery Solutions in Howell, operates the only battery recycler in the United States. With a second location in Brighton, the company takes in huge industrial batteries, tiny AAA alkalines, and pretty much every other kind of battery in between.

According to the Environmental Protection Agency, each year Americans throw away more than 3 billion (or about 180,000 tons) of batteries. Bjarnemark has bigger plans for all those spent power units. “In most states, it’s legal to put alkaline batteries in the landfill,” he says. “But that doesn’t mean it’s a good idea.”

At Battery Solutions, the goal is to break the batteries down and reuse everything. According to Bjarnemark, the company strives for an unattainable Recycling Efficiency Rate of 100 percent — meaning everything is completely recycled, resulting in zero waste. Last year, Battery Solutions had an RER of 97 percent.

For Battery Solutions, the whole process starts with sorting. “There are different ways to recycle different kinds of batteries,” Bjarnemark says, “so we have to manually sort all the batteries first.”

After the batteries are sorted, the alkaline units go through a shredding machine, where they’re pulverized into a black powder. The shredder also separates plastic, steel, and brass. The powder that remains is mostly zinc and manganese. 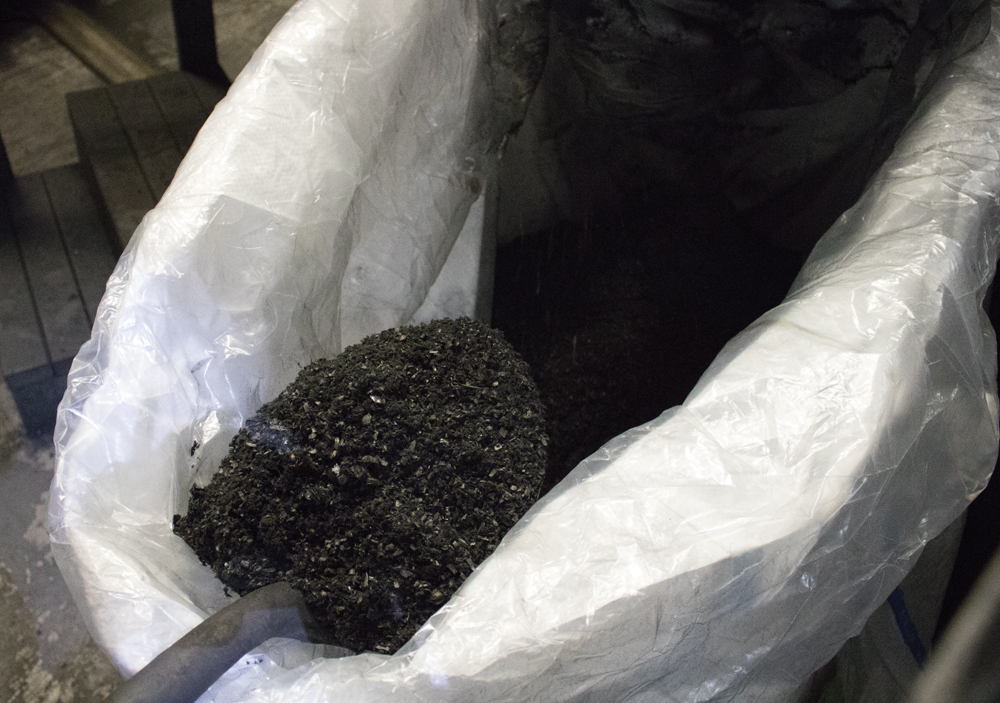 “The zinc and manganese are sold to make fertilizer for farmers,” Bjarnemark says. “It’s going right back into the food supply.”

The bits of steel are collected and sold to steel mills, while brass and bits of plastic are sold and reused. Nothing gets thrown away.

For some types of batteries, the process can be messier. “Some batteries, you could go to jail if you put them in a landfill,” Bjarnemark says. “They have to be recycled.”

The recycling processes for batteries that contain lead, mercury, and cadmium are heavily regulated by the government.

Last year, Battery Solutions recycled more than 50 million pounds of batteries, and things are likely going to get busier.

“This is a business that’s growing fast,” Bjarnemark says. “Batteries are everywhere — laptops, cell phones, iPads, and power tools. The big thing now is electric vehicles. Sooner or later, those kinds of batteries will have to be recycled.”