Matthew Chatlin, founder and CEO of OwnThePlay.com in Detroit, knows a thing or two about investing. At age 13, he started dabbling in stock purchases, and in college he took an internship with Prudential Financial. Then he discovered online poker. 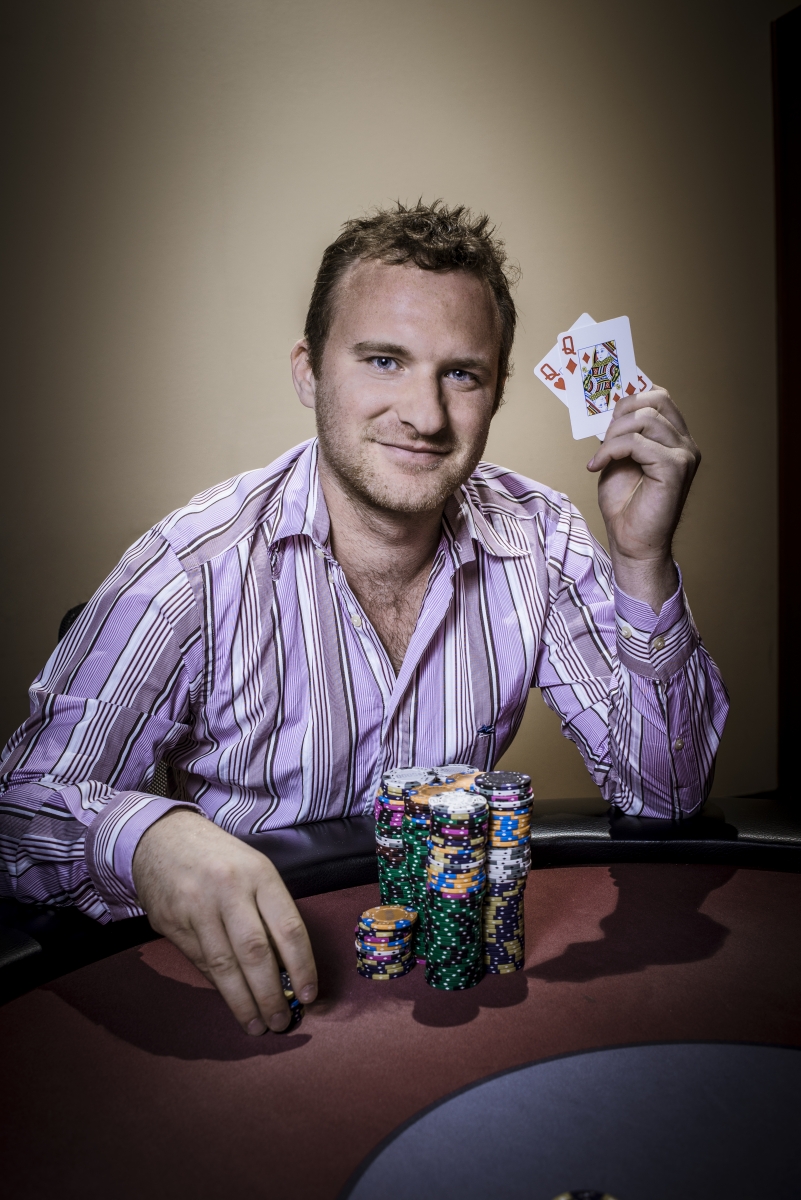 Since 2002, he says he has played more than 6 million hands of poker — a distinction he shares with only around 100 other people. His online gambling streak has taken him all over the world. He won a major tournament in Aruba, and placed in the top 20 in numerous other high-stakes poker competitions.

In 2011, when the U.S. government seized the three largest online poker sites that were operating domestically, charging the founders with bank fraud and money laundering, Chatlin says he lost 90 percent of his net worth overnight (he was never part of the investigation). Unsure of what the government might do, he went to South Africa for a month, followed by Canada, before playing several dozen tournaments in Europe.

“I finally had enough (of being away) and came back home (in 2012),” Chatlin says. “I didn’t want to be away from my family and friends, so I started looking at the online fantasy sports platform. I was looking at (my) competition — really, glorified excel listings — and I thought with the right people in place, we could crush the industry.”

Enter OwnThePlay.com, which is set to debut later this year or in early 2015. Due to proprietary concerns, Chatlin won’t explain every facet of the digital fantasy sports site, but he says the market is big enough for another competitor; more than 41 million people play fantasy sports in North America, while millions more are active in Europe, especially as it relates to soccer.

After submitting an application to IncWell, an early stage investment firm in Birmingham, Chatlin received a call the next day from founder and managing partner Tom LaSorda (former president and CEO of Chrysler Group). Other investors of IncWell include Roger Penske, chairman of Penske Corp. in Bloomfield Township, Dieter Zetsche, chairman of Daimler AG, and Ted Fuller, a Birmingham-based real estate developer and landlord, among others.

“When I sat down with Tom, I explained most of the online gambling innovations were happening in Europe, and America was being left behind,” Chatlin says. “Fantasy sports was an emerging market that was legal and drew plenty of fans, and all we had to do was develop a dynamic platform.”

He believes OwnThePlay.com would never have happened had the U.S. government allowed online gambling.

“Users can play against one person or thousands, and we’ll offer all of the four major sports — football, basketball, baseball, and hockey — as well as college football and college basketball,” he says. “Then we’ll look to add golf. At the end of the day, users can play a variety of games and sports, and we’ll create ways for you to select a Miguel Cabrera or a Calvin Johnson.”

Membership on the site will be free, and Chatlin says there will be safeguards to prevent children from participating. He says players can bet as little as a penny, up to a maximum of $1,000, and there is no limit on the number of people who can play at one time. “We have a team of 20 people working on the site, and our goal is to dominate the space,” Chatlin says. “We also plan to bring a variety of other games to the casino market.” db