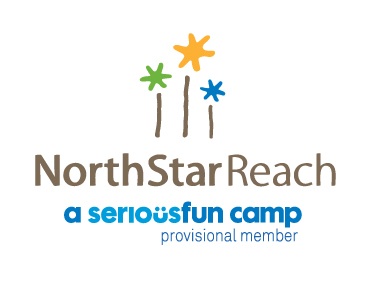 Fundraising is challenging enough, but it’s even more difficult during an economic recession. So how have Doug Armstrong and his team raised more than $11 million since 2007 to renovate a camp in Pinckney for seriously ill children?

It’s all about crafting the right message.

To get past the apprehension, Armstrong changed his pitch in 2010. In addition to touting the fact that the organization had raised $51,200, he worked with the University of Michigan Health System to attach a value to land it had donated. The school also provided an initial planning staff, produced design services, and tore down some outdated buildings that had previously housed a summer camp.

“The U-M gift was valued at $4.1 million, which really changed our message and provided us with the wind behind our sails,” Armstrong says. “I can tell you our potential donors were more impressed.”

The new camp, which will have room for 120 children, is on pace to open in 2014. The facility will include medical equipment, a gymnasium and theater, a nature center, a fishing pier, and numerous other amenities.

“So often, seriously ill children go to one of three places — home, school, or the hospital,” Armstrong says. “It’s incredibly disruptive. The camp will give the children a sense of normalcy. They’ll be just like all the other kids that attend camp.” db b— R.J. King