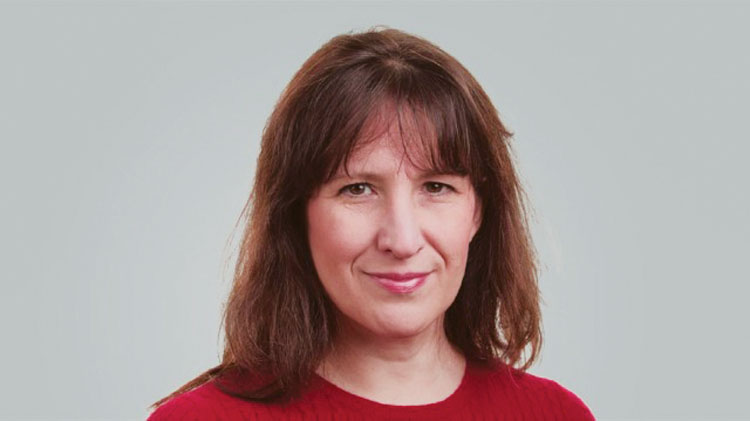 HS Automotive senior analyst Stephanie Brinley, who has 23 years of automotive experience, 13 of them in analysis, addresses future propulsion systems.

DB: How important is powertrain to customer satisfaction, image, and sales?

SB: It comes down to meeting customers’ needs, which leads
to the dichotomy between regulations and consumer demand. Regulations compel automakers to meet both consumer and government expectations in different countries around the world, which are not aligned.

DB: U.S.-market automakers must achieve a CAFE (Corporate Average Fuel Economy) of 54.5 mpg
by 2025, but is that number likely to change?

SB: It’s not a matter of each automaker having to get to 54.5 mpg. EPA controls emissions, NHTSA controls fuel economy — two different regulatory bodies giving automakers two different targets. While the EPA has set its emissions regulations, NHTSA hasn’t finalized fuel economy targets for 2025. The 54.5 is what EPA’s math said would happen if everybody met their emission targets, which are based on sales assumptions, and that was communicated to the public as “everyone has to meet 54.5 in 2025.”

DB: Is such a number physically achievable with vehicles that remain affordable?

SB: We think they can make the number, but there will have to be more electrification than the EPA currently assumes.

DB: As CAFE drives up costs, and therefore vehicle prices, will new vehicles become so expensive that people will stop buying them?

SB: Yes, the sales proposition gets dicey. The average car now is about $34,000, where a decade ago it was maybe $21,000, yet we still have a very healthy 17-million-unit market. But when interest rates go up, we’ll see a change in behavior, whether it’s people buying smaller vehicles or fewer options.

DB: What do you see as the powertrain mix by segment?

SB: According to IHS Automotive’s global powertrain production forecast, in the D (midsize) segment, four cylinders were dominant even in 2009, and that trend is increasing. In 2020, we expect that to be about 15.4 million four-cylinder and 5 million six-cylinder. We also have seen the E (full-size) class shifting from six cylinders to four cylinders globally.

DB: Given the cost of electrification, will we see more hybrids in more expensive segments?

SB: That’s a logical assumption, but hybridization started in the C (compact) segment, with the Prius. Buyers in more expensive segments are less sensitive to fuel-price costs; they need another motivation for selecting hybrid or pure electric. For pure electrics, we expect global production of about 75,000 units in the B (subcompact) segment in 2016, basically zero of the 16.8 million that will be built. In 2026, we see that as about 1.2 percent pure EV and 5.7 percent hybrids, and the C segment about the same. We don’t see huge increases in pure electric all the way through the forecast.

SB: That’s more difficult. The mandate from California and the states that have signed on with it is a complicated, multilayered math problem based on how many ZEVs you sell, offset by credits earned or purchased. It’s designed to push people to buy electrics and fuel cells, but the take rate on those, so far, is very low. California doesn’t like to back down and hasn’t indicated that it will, so we’ll have to wait and see what happens.