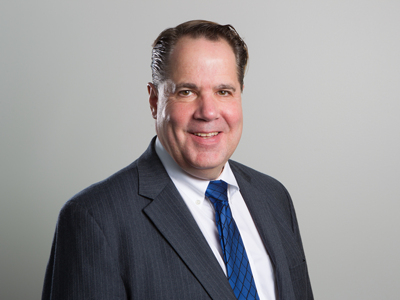 DB: What’s going on there?

NN: We’re leading six companies in exploring trade opportunities here. We also visited Sydney. One company produces fireproof coatings for extreme temperatures, and they also have a coating that absorbs heat from lithium-ion batteries, which is useful in the automotive and aerospace industries. There’s also Fullerton Tool in Saginaw, which sells carbon cutting tools to multiple industries.

DB: Why Australia for a trade mission?

NN: There’s a need for U.S. products and services. The U.S. and Australia have a free trade agreement, there are 24 million people here, and it’s the 12th largest nation. Michigan-based companies are already here — like General Motors, Kellogg’s, and Domino’s. Plus, Australia is a launchpad into other Asian markets. Some companies are hesitant to set up shop in China, Thailand, or Indonesia, and they use Australia as a springboard.

DB: Where are the next trade missions?

NN: (In April) we’re going to the Hannover Messe (in Germany), the leading industrial trade show, then the Paris Air Show in June, Mexico in September, and then India.

NN: It has made me a better person, and it’s the best education I’ve ever had. In the early days, it was hard to find Coca-Cola, McDonald’s, or Hilton, and you were forced to learn the local language. Now you travel and sometimes you think you’re still in America. People don’t always appreciate the overall power of our culture.

NN: The highest level. Whenever I fly, I get upgraded.