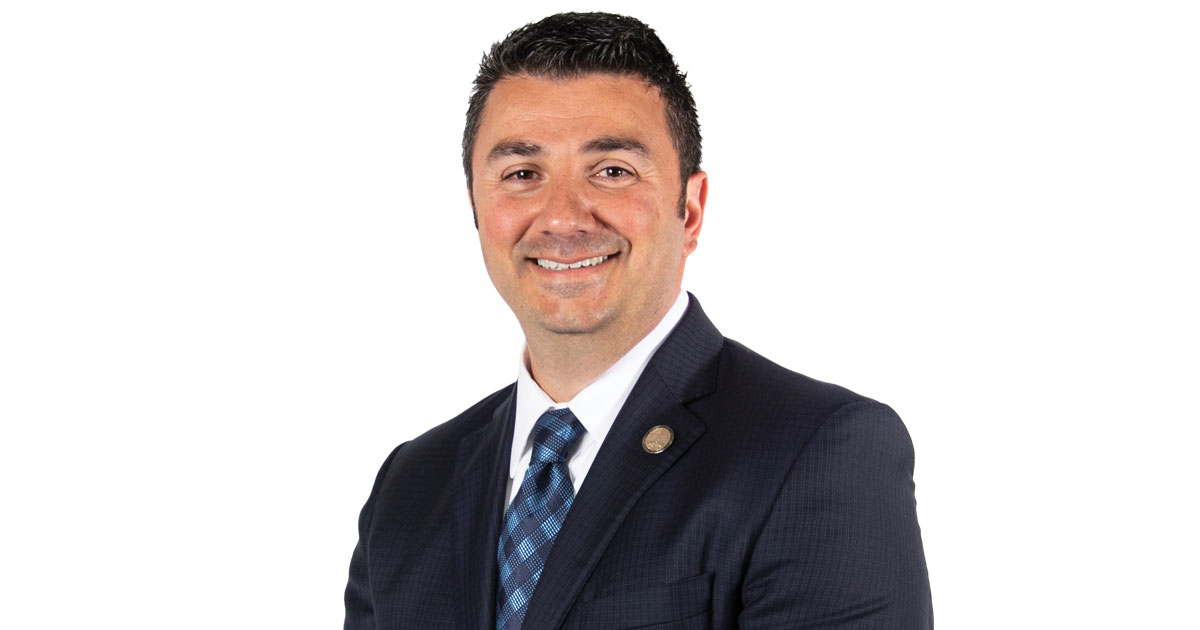 MM: I am in Washington, D.C., for three days, and I had three goals while I’m here, one of which was to meet with Homeland Security Deputy Assistant Secretary Elaine Duke to talk about Chaldeans who recently have been detained and are at risk of being deported to Iraq.

MM: It’s an ongoing discussion. We’re asking for temporary protective status for the Iraqi Christians. If they were sent back to Iraq, they would most likely be in harm’s way. Another goal was to meet with Iraq’s ambassador to the U.S. with Congressman Sandy Levin. We covered the same topic, about the deportations. It was a very good conversation, and we mainly discussed what Iraq’s priorities would be to repatriate. The United States has already declared there is a genocide against Christians in Iraq, so why would we be sending Christians back there?

DB: And your third goal?

DB: Who else did you meet with?

MM: We met with USAID officials, and we talked about efforts Vice President Mike Pence has addressed in terms of helping minority populations like Christians in Iraq, and the rebuilding of communities in northern Iraq taken over by the Islamic State. We talked about what efforts are being done to rebuild and repopulate the villages. We’re in the process of working as facilitators, with the help of trusted people on the ground, so the U.S. can get accurate information on what aid is needed. Since 2007, about 30,000 Iraqi Christians have come to metro Detroit, and they have invigorated our economy. Overall, Michigan has a population of 160,000 Iraqi Christians.